There have been concerns that the quality of education has been stagnant in too many countries across Latin America.

This is a major problem in a globalised economy, where rewards go to the most highly-skilled and most productive workers, and where there is more importance than ever attached to high-quality education.

But how do we measure the quality of education in Latin America against global standards if there is an unwillingness to take part in international tests? How can would-be reformers compare results across international borders?

Among the most widely recognised international comparisons are the Pisa tests – the Programme for International Student Assessment – conducted every three years by the Organisation for Economic Cooperation and Development (OECD).

In Latin America, the regional rankings of these international tests taken by 15 year olds in maths, reading and science, are headed by diminutive Chile, ahead of economic powerhouses like Brazil and Mexico.

But most countries remain off the ranking completely.

Part of the reluctance for many Latin American countries might be a fear of being compared with world leaders in education like Finland and Japan.

Even Chile, the highest ranking country in the region, is considerably below the global average for these tests, with the average in the Pisa tests being countries such as the UK and France.

But the Pisa exam has also generated significant controversy over its methodology and design, leading to concerns – common to many standardized tests – that it does not adequately measure the quality of instruction. Or that it does not truly capture the diversity of contexts facing such different school systems.

These concerns are reflected in the fact that fewer than half of Latin American countries currently participate.

But there are other tests that can provide a global scale for measurement. Unesco’s Third Regional Comparative and Explanatory Study (TERCE) covers a much larger part of the region.

This has evaluated 15 countries, including Brazil, Mexico, Argentina, and Colombia, as well as smaller participants such as Costa Rica, Honduras, Guatemala, the Dominican Republic and Uruguay. 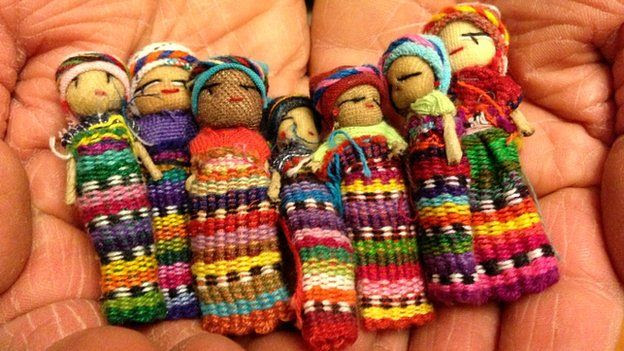 The assessment also has a broader range than Pisa, looking at children at different stages of development (at the ages of eight and 11), and evaluating the context of each school.

What TERCE found was reason for cautious optimism – but also renewed effort. Its comparison between its last evaluation in 2006 and today showed a modest but broad improvement in test results across the majority of Latin American countries. These rankings were also headed by Chile, followed by Costa Rica and Uruguay. But they also allowed a comparison with countries missing from the Pisa tests, such as Guatemala and Paraguay, which appear in the lower half of the TERCE test scores.

But despite – or even because of – the surrounding controversy, these tests have already served an important purpose.

Whatever their flaws, they have brought attention to the fact that the massive expansion of access to education in the region, a major victory in itself, isn’t sufficient without an equal improvement in quality. 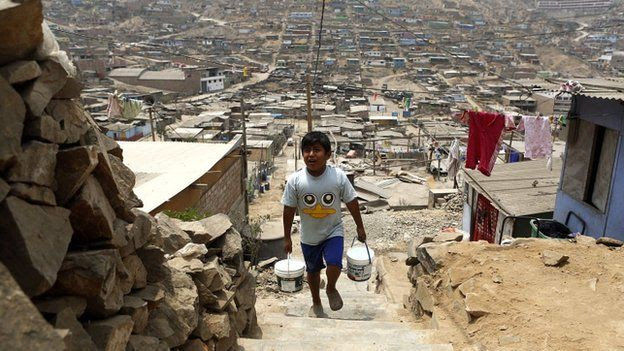 Uphill struggle: Peru is at the bottom of the Pisa rankings, but midway on the Unesco scale

No longer can policymakers ignore the reality that even Latin America’s best performing countries, much less its average ones, are far behind the developed world, and far behind where they need to be to compete in the global economy.

A student from Honduras or Paraguay is competing for jobs with graduates in Singapore and South Korea.

As a result, demand for better education is swelling from the bottom up, as individual students, parents, and civil society groups are gaining greater awareness of how their schools stack up to international standards.

Latin America’s education systems spend nearly as much as the OECD average, with some spending as much as 6% of GDP, while producing lacklustre results.

More funding is in some cases necessary, but without a rigorous and targeted approach to ensure that it is spent well, the extra money may just be wasted.

That’s why a new conversation is needed in Latin America, one that focuses on innovative ways to improve quality – and quickly.

And projects like Pisa and TERCE are helping to put these issues front and centre on the public policy agenda.

The next generation of students has little time to lose.